Building upon some 200 years of association with the arts at Haddo, during which time Haddo was host to great names such as Benjamin Britten, Ralph Vaughan-Williams, Peter Pears and Dame Janet Baker, in 2012 the Haddo Arts Festival Organisation was created to plan and deliver an autumn festival of the arts.

The team was led by Jerry Dennis as Chairman, with Artistic Director Alice Dennis BEM. The success of the first festival resulted in it becoming an annual event that went from strength to strength.

The Festival quickly gained a familiar form, with Haddo House Choral & Operatic Society providing the opening concert and Scottish Opera delivering the finale. Between these bookends, a feast of music, masterclasses, comedy, poetry, literature, lectures and visual art was presented to our appreciative audiences.

Contributors to the first ten years have included:

In 2016 Haddo Arts was constituted as a Scottish Charitable Incorporated Organisation (SCIO) to enable the building of an organisation that could plan for the future and raise the profile of the arts at Haddo.

Ambitious projects such as Friday Afternoons (in association with Aldburgh Music and Snape Maltings) and Song for Haddo have given hundreds of local schoolchildren the opportunity to learn and perform with professional musicians on the Haddo stage.

Our visual arts exhibitions continue to showcase emerging and established artists, local and national, in the venues and grounds at Haddo.

As Haddo Arts we built upon the foundation of an annual festival to add events outside the festival period and in 2019 to take our first event into the City of Aberdeen. The pandemic of 2020 brought an enforced change of approach and in October we launched our first online Festival, with great success. 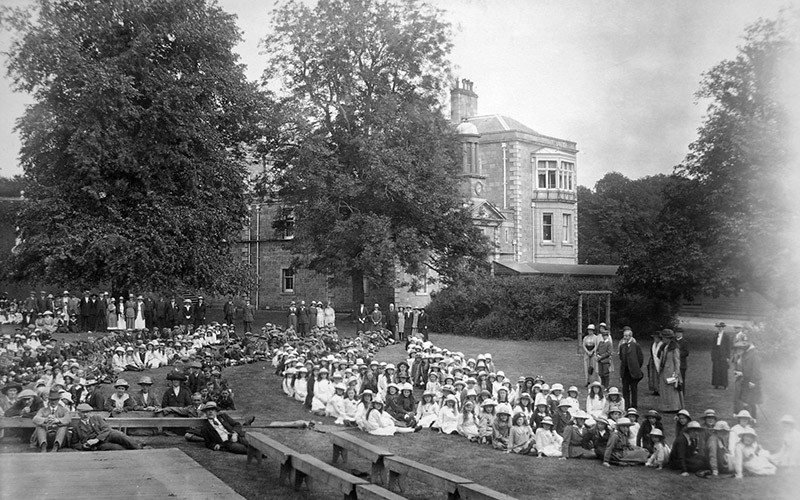 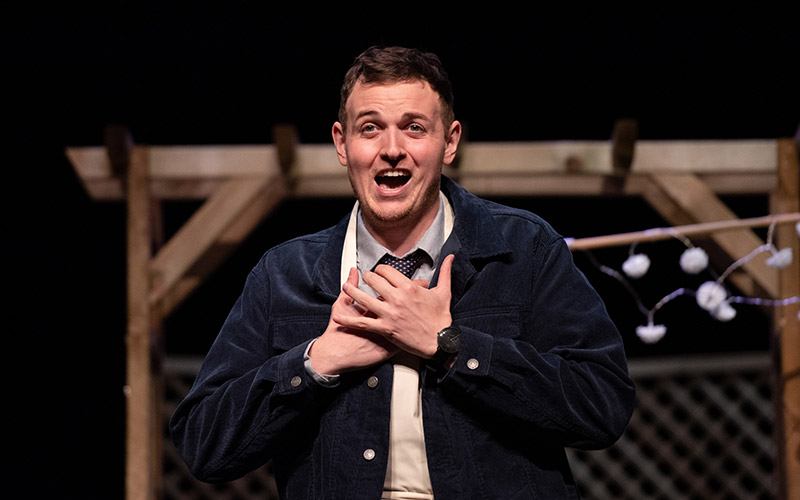