An Inspirational Day at Haddo 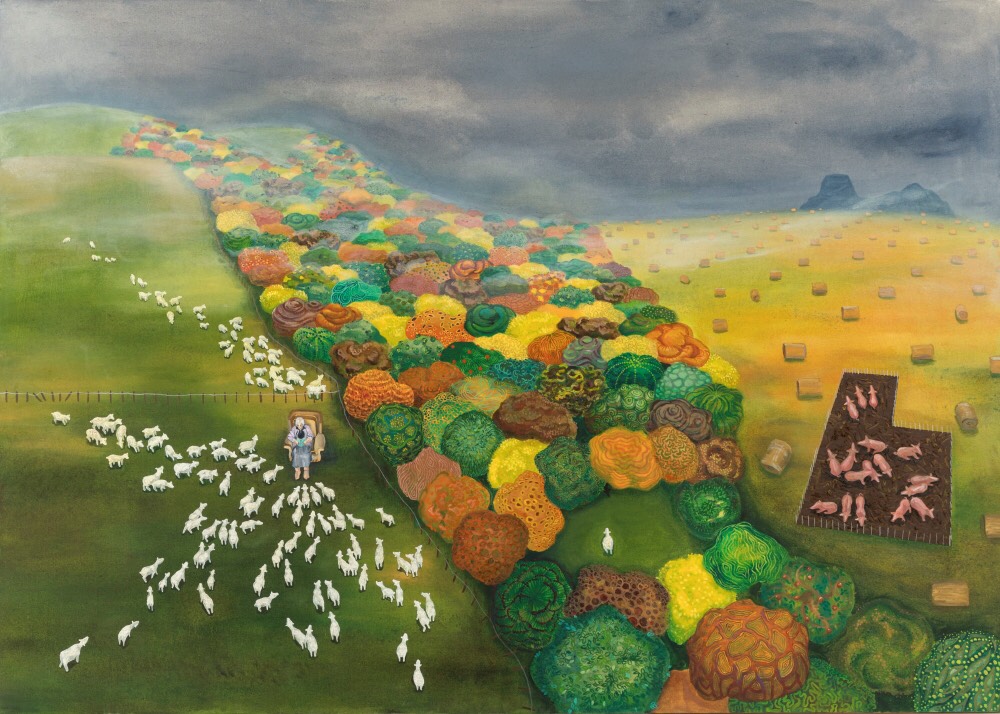 If you’ve ever wanted to escape the daily grind, seeking to cast your cares aside and search for inspiration, then look no further than A Song for Haddo.

The sight and sound of 120 young musicians aged between 7 and 17 years of age singing and playing instruments with such skill and enthusiasm under the guidance of gifted composers Moira Morrison and Peter Kemp was profoundly moving.

They performed five original songs based on different themes in Haddo’s history  ranging from its ancient trees, the wild lairds of Gight, pioneering Ishbel Gordon, war-time babies born in the house and its rich musical heritage with the choirs founded by June and David Gordon.

The songs performed by these lively and talented children emerged from months of pain-staking research by the McOpera creative team They researched and developed their material with the aid of local heritage organisations, historians, Haddo family members, Country Park Rangers and the National Trust for Scotland.

Witnesses of Time was a song generated by feedback from the childrens’workshops that imagined the wisdom of trees observing time going by. It had great melodies and poetic words that were great for swaying along to- and many of the children did just that. In Lairds of Gight, the choir relished singing about the gruesome, piratical inhabitants of the ancient castle near Methlick and the wonderfully ghoulish music played by the orchestra of string players added greatly to the ominous atmosphere.

Ishbel Gordon was a Victorian ahead of her time and the subject of the lively Onwards and Upwards song, while A Place to Start focused on the war-time era when Haddo became a maternity hospital for 1250 babies. This started with a lullaby-like tune and later a rocking rhythm while the orchestra played music that resembled aspects of Vaughan Williams, very apt considering he was a frequent visitor in the 1950s.

Haddo as a house of song provided the theme for the last item in the programme reaffirming its continuing role as a centre of the arts for all ages. Work on this amazing concert started back in June and it’s a fantastic example of community commitment, collaboration, creative children, dedicated teachers and talented musicians coming together to produce a remarkable, distinctive and inspiring event.