Anthony White, the current David & June Gordon Memorial Organ Scholar, takes us on a musical journey through works by Pachelbel, Buxtehude, Bach and Couperin to showcase both the loudness and grandeur as well as the delicate quietness of the magnificent Henry Willis organ in Haddo Chapel.

Anthony White FRSA is an incoming final year student at The University of Aberdeen, studying for a Bachelor of Music Degree, where he holds the David and June Gordon Memorial organ scholarship at Kings College Chapel, Aberdeen under the organ tutelage of Dr Roger Williams MBE.

Anthony attended Christ Church Cathedral School, Oxford, where he took an active interest in Music from an early age, becoming a chorister at the age of seven with the affiliated Worcester College Oxford Choir.

Later, Anthony was introduced to the organ under the tutorship of Worcester College’s Organ Scholar and also Dr. Andrew Patterson (FRCO), Organist at St. Giles and Blenheim Palace. Anthony joined in the choral activities with St Giles Parish Church in Oxford. Here his musical talents were noted by Dr. Stephen Darlington MBE, Director and Tutor of Music at Christ Church Cathedral School.

In 2014 Anthony was awarded a Music Scholarship to St Leonards School, St Andrews, Scotland where he studied for his International Baccalaureate Diploma.

For three years he immersed himself in the school’s vibrant music activities: taking part in senior school and public concerts across Scotland, assisting Edinburgh City Organist Dr. John Kitchen, MBE in his organ concerts in the Usher Hall, Edinburgh, and accompanying and singing for HM Queen Elizabeth II at Crathie Kirk.

As a freelance multi-media and choral composer Anthony has collaborated with several directors, filmmakers and environmental conservationists on global projects.

More recently Anthony produced a virtual production for the Deep-Ocean Stewardship Initiative of Royal composer with Professor Paul Mealor’s ‘Song of the Ocean’. In 2020 Anthony composed soundtracks for a series of film episodes for St Basil’s Cathedral, Moscow, a UNESCO World Heritage Site.

In 2020, Anthony was awarded a Fellowship with the Royal Society of Arts in recognition of his services to Art and Culture both in Scotland, and internationally. 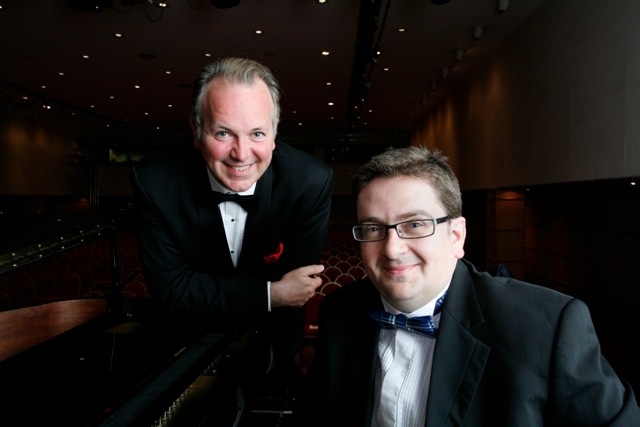 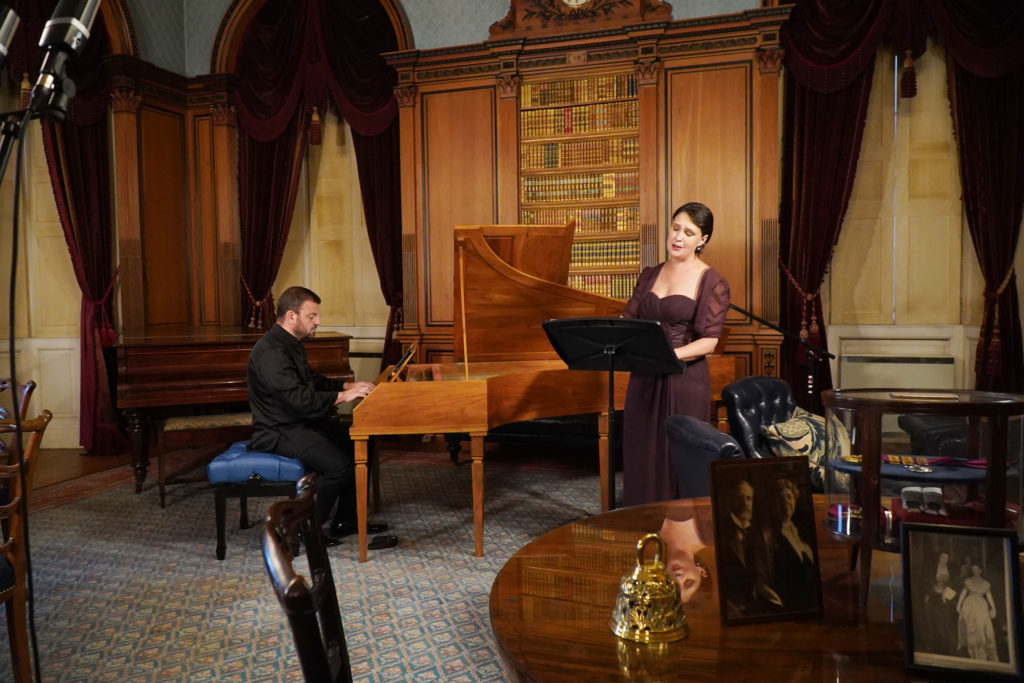 Songs to the Fortepiano 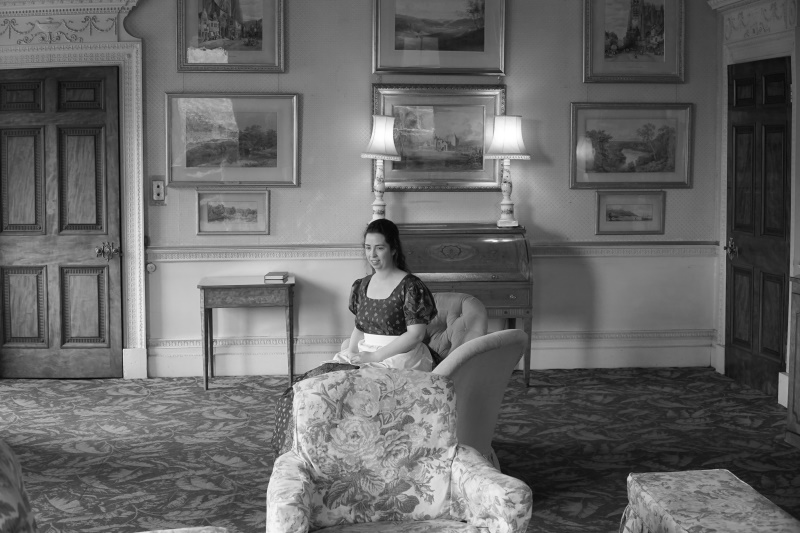 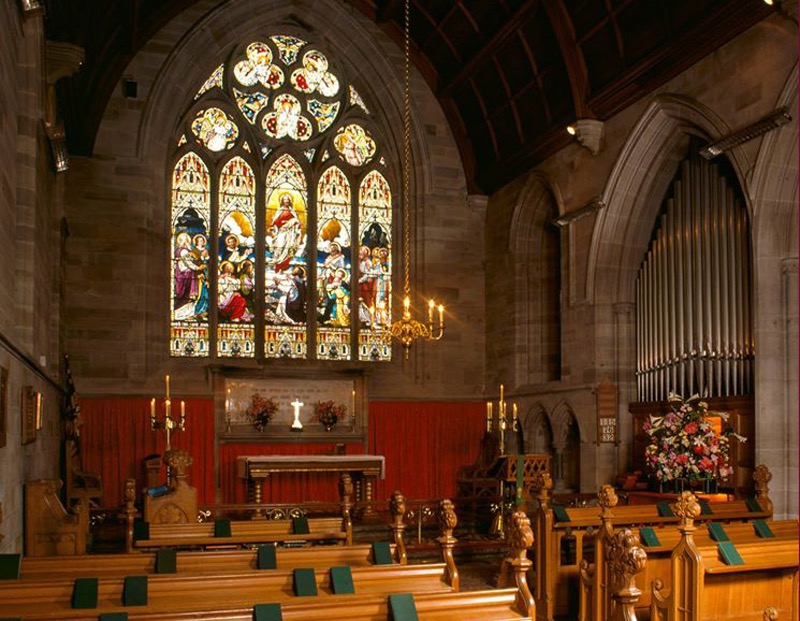 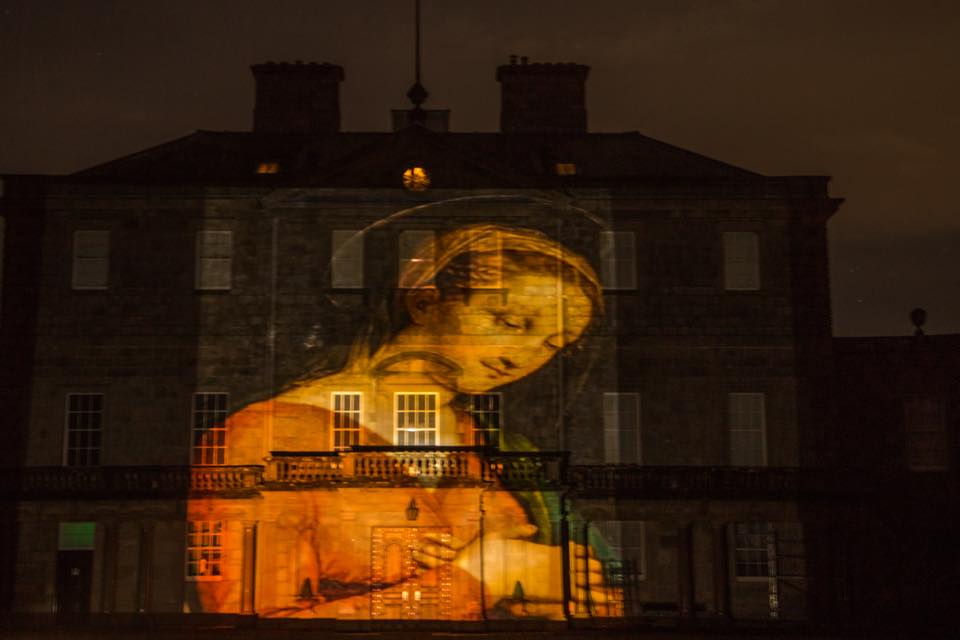 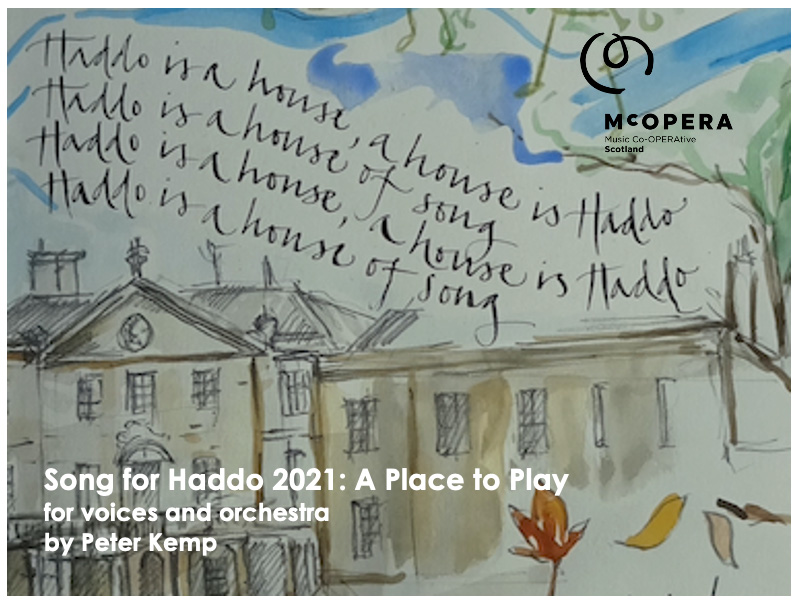