Music fit for The Makar 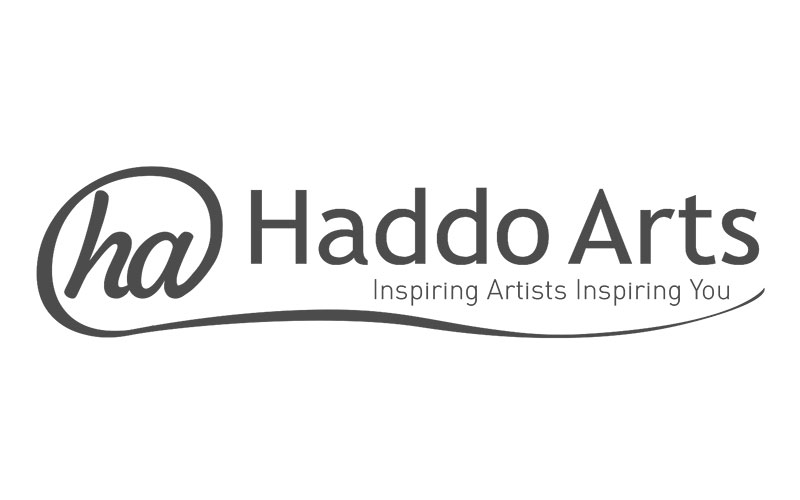 I started learning the cello nine years ago after a visiting teacher came to Fyvie school and told me I had ‘cello hands’, so you could say the cello chose me!

I am a cello student at North East Scotland Music School and was invited to perform music to introduce Jackie Kay’s evening at Haddo House. I’ve chosen pieces that I hope will invigorate as well as giving moments of reflection. Music allows us to express feelings that we can’t put into words: love, loss, joy, disappointment. In these pieces, the cello and piano talk to each other with complex, technical passages and sweet wistful moments of stillness.

This is the first time I’ve performed alongside a poet. As a relative newcomer, I have to admit I feel a bit starstruck, but then I learnt about Jackie’s eclectic musical tastes and her love of the cello as an instrument. When Jackie appeared as a guest on Desert Island Discs, she chose Chopin’s romantic cello sonata as the one disc she would save from the waves. So I hope that the pieces I perform with Jeremy create the right mood for her poetry.

Having grown up near Haddo, I’ve performed here many times: first as a member of Haddo Children’s Theatre, then as part of McOpera’s String Ensemble, accompanying ’Song for Haddo’. Last year I performed in the library as part of the Year of Young People launch event, so Haddo feels like a creative and spiritual home that I love to return to. The library provides an intimate, friendly setting that lends itself to the kind of pieces I’ll be performing.