Song for Haddo – the perfect finale 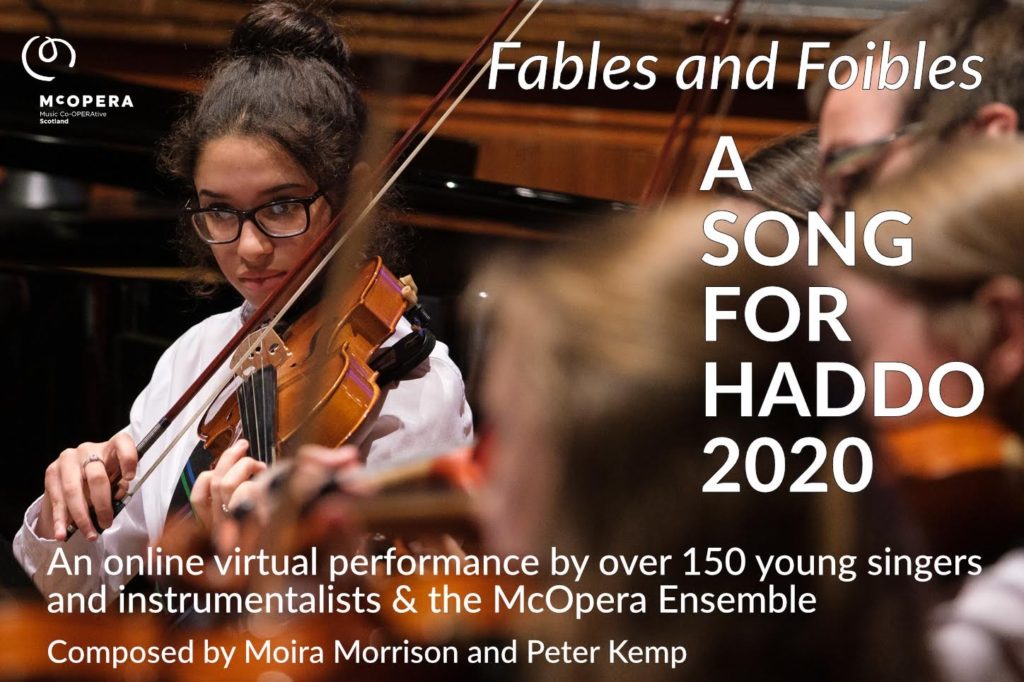 You can learn from stories. That was the overarching message coming out loud and clear in the fantastic production of Fables and Foibles featuring hundreds of talented musical children from across Aberdeenshire.

Based on the stories from Aesop’s Fables and featuring the paintings of these stories in the entrance hall at Haddo House by John Bucknell Russell, this inspirational production by McOpera brought together children from 6 academies and 3 primary schools. Their singing was as clear as a bell and the young musicians were extremely impressive alongside the McOpera Ensemble.

With thought-provoking songs by Moira Morrison and mood-enhancing instrumental music by Peter Kemp, each fable was brought alive with something to learn from each one. Like the crows and the pebbles working together to get the water they needed to drink or the stag addicted to looking at  his magnificent self in the water .

These stories from Ancient Greece are every bit as relevant today. The clever McOpera team brought them into the 21st century by adding some lively modern touches with the Hare’s social media obsession preventing him from winning the race against the tortoise, who remained focused on his goal.This song was wonderfully illustrated with pictures by the children.

Art and music came together throughout the concert and the video team must be congratulated on their imaginative editing of the choir of home-based singers, Haddo paintings, childrens’ art and instrumentalists all of which added to the visual variety of this production.

This concert has powerful messages for our times, it’s worth listening to the words carefully and reminding ourselves that challenges can be overcome- especially when we come together. These talented young singers, musicians and the McOpera team showed just what magical musical experiences can be created when everyone shares the same goal. It’s quite simply brilliant and you can see it here until October 18. Miss it and you’ll miss out.

Our 10th Anniversary Festival has started! 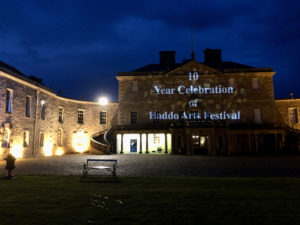 Matron of the Arts

Ten Years in the Making!