Doors open at 6:45pm. Includes an interval of 20 minutes. 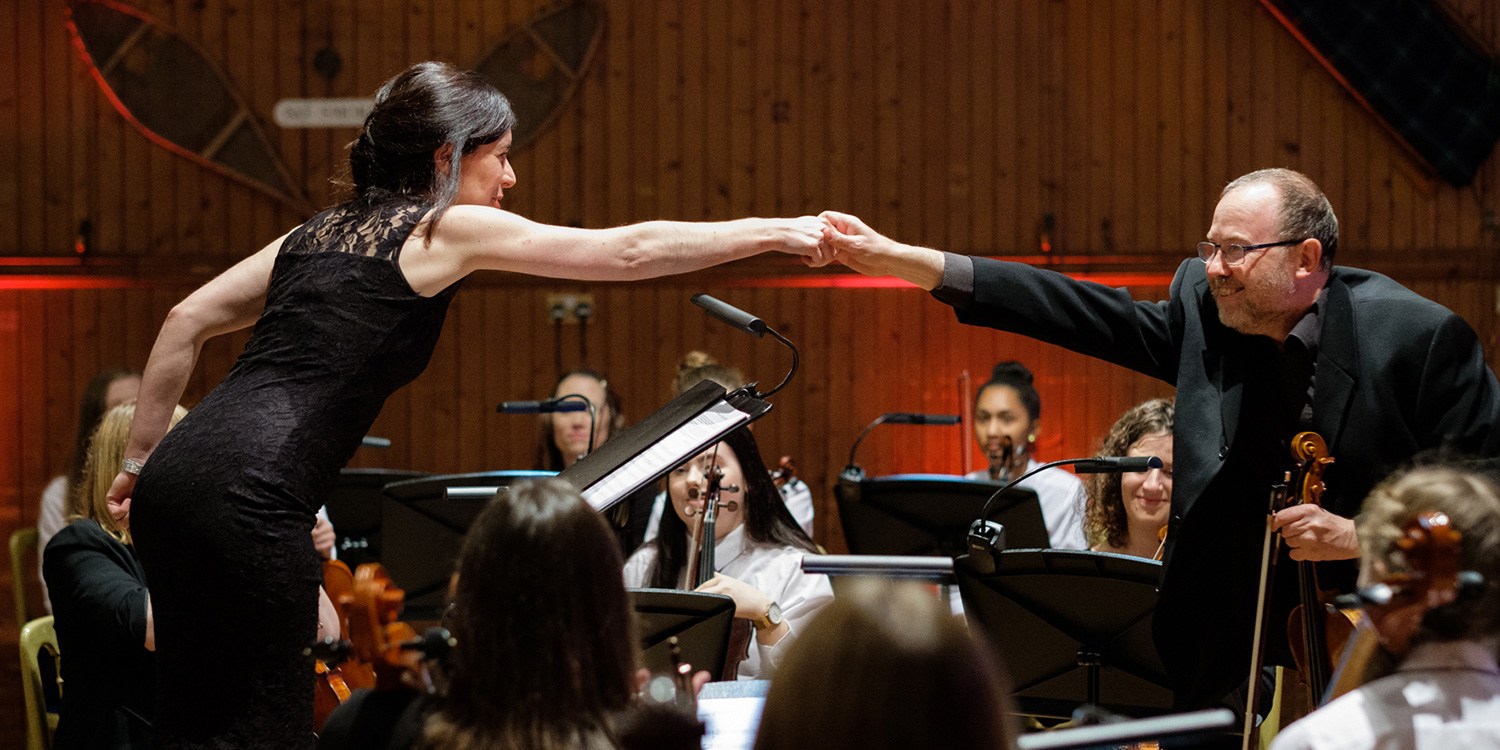 Playing on the prized Haddo Steinway piano, Murray McLachlan will mark the 100th anniversary of the death of Debussy. The programme will also include works by Mendelssohn, Beethoven, Schubert and Chopin.

‘Murray McLachlan is a pianist with a virtuoso technique and a sure sense of line. His timing and phrasing are impeccable, and his tone – full but unforced in the powerful passages, gentle and restrained in the more lyrical – is a perpetual delight’. BBC Music Magazine.

This performance will be followed by an opportunity for the audience to meet the artist.

Playing on the prized Haddo Steinway piano, Murray McLachlan will mark the 100th anniversary of the death of Debussy. The programme will also include works by Mendelssohn, Beethoven, Schubert and Chopin.

Murray McLachlan, Chair of EPTA UK (European Piano Teachers’ Association) is Head of Keyboard at Chetham’s School of Music and a Senior Tutor at the Royal Northern College of Music in Manchester, England. McLachlan has made over 40 commercial recordings which have consistently received outstanding reviews, including ‘key recording’ and ‘rosette’ status in the Penguin Guide to CDs.  He has been especially associated with Russian and British Music, recording the complete Sonatas of Myaskovsky, Prokofiev and Khatchaturian as well as the complete piano music of Erik Chisholm and John McLeod. As a soloist he has performed on all five continents. He has performed the cycle of 32 Beethoven Piano Sonatas seven times. As a teacher many of his students have gone on to win competitions and have successful careers. McLachlan enjoys giving masterclasses all over the world and has also been active as a juror for international piano competitions.

McLachlan is founder/artistic Director of the Chetham’s International Summer school and festival for Pianists, Europe’s largest summer school devoted exclusively to the piano (www.pianosummerschool.com) In 2007 McLachlan launched the first Manchester International Concerto Competition for Young Pianists (www.pianoconcertocompetition.com) an event which will be presented for the sixth time in 2019.

McLachlan is also a well-known writer and has contributed many articles on piano technique and music to magazines in including ‘International Piano’ and ‘BBC Music Magazine’.  He has been editor of both Piano Professional and Piano Journal Magazines for many years. In June 2012 the University of Dundee awarded him an honorary Doctorate for outstanding services to music and education. His books for Faber ‘Foundations of Piano Technique’, ‘Piano Technique in Practice’ and ‘The Psychology of Piano Technique’ have been reprinted many times to wide acclaim.

Other events at this year's festival 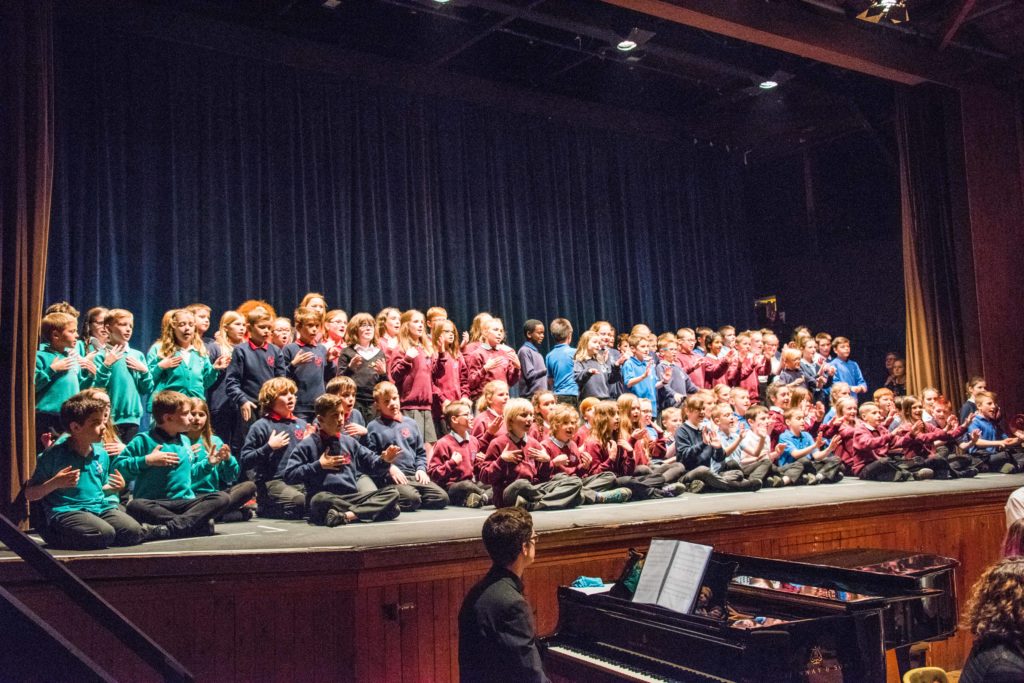 A Song for Haddo 2